Dave Walker, a native of Modesto, started practicing law in Modesto in 1979 and became Of Counsel to the firm in July 2006. Mr. Walker is a Martindale-Hubbell AV-rated attorney who specializes in the areas of Personal Injury, Employment Termination, Real Estate, Construction, Criminal Defense, and Mediation/Arbitration Services. He has served as a Judge Pro Tem for the Stanislaus County Superior Court and as a Discovery Referee for the Stanislaus County and San Joaquin County Superior Courts.

Mr. Walker received a certificate in Alternative Dispute Resolution from the Straus Institute for Dispute Resolution from Pepperdine University School of Law and has served as a mediator/arbitrator in both private and court-appointed mediations and arbitrations, resolving hundreds of cases over the past ten years. Mr. Walker is a 2008 graduate of Gerry Spence’s Trial Lawyers College. In 2009 he also completed the Seven Step Certification Program at the College, one of only a handful of people to have done so.

Mr. Walker is a Charter Member of the Modesto Sunrise Rotary and is active in the Stanford Alumni Association. While attending Stanford, Mr. Walker played football for the 1971-72 Pac 10 and Rose Bowl Champions. 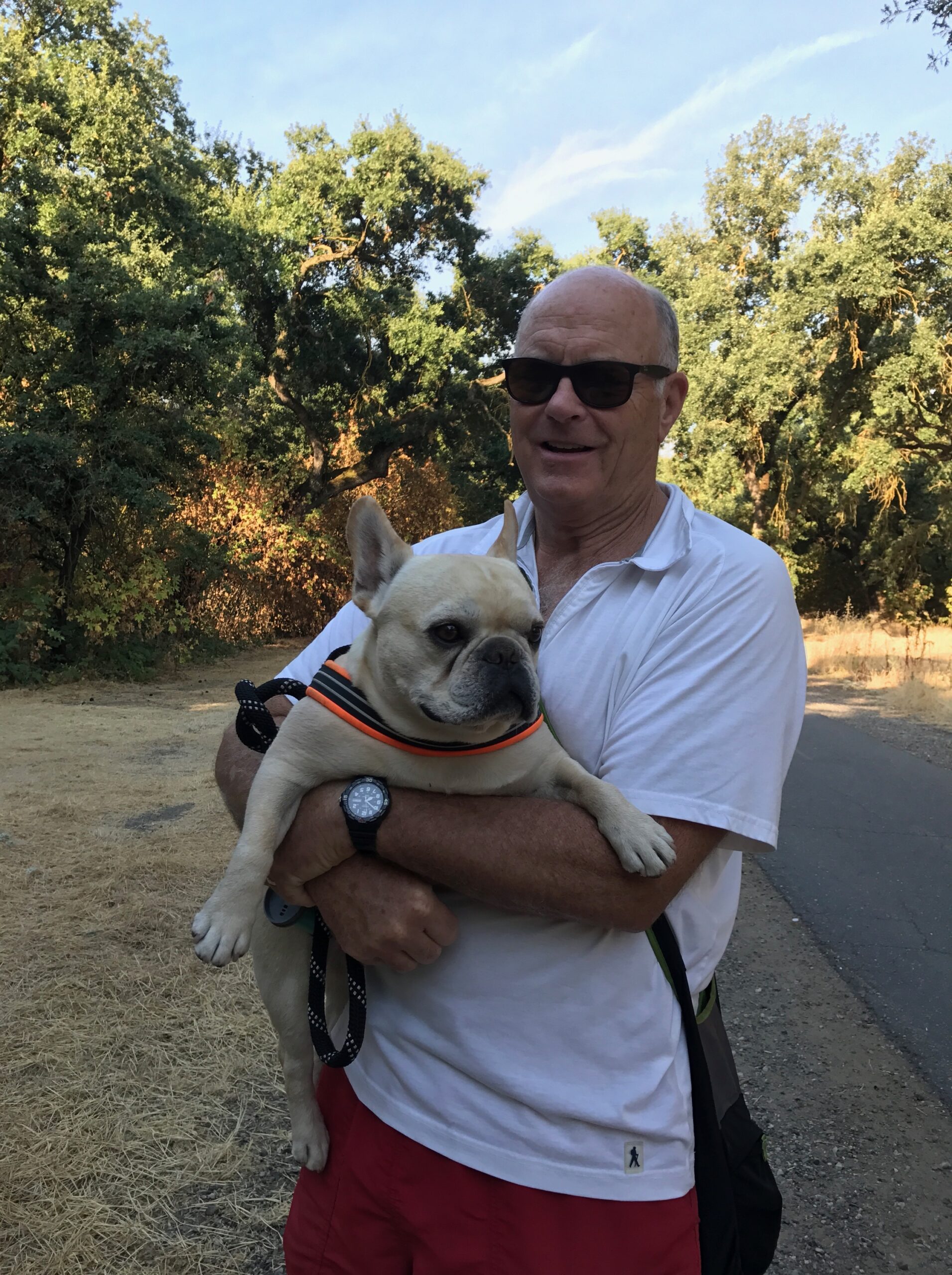